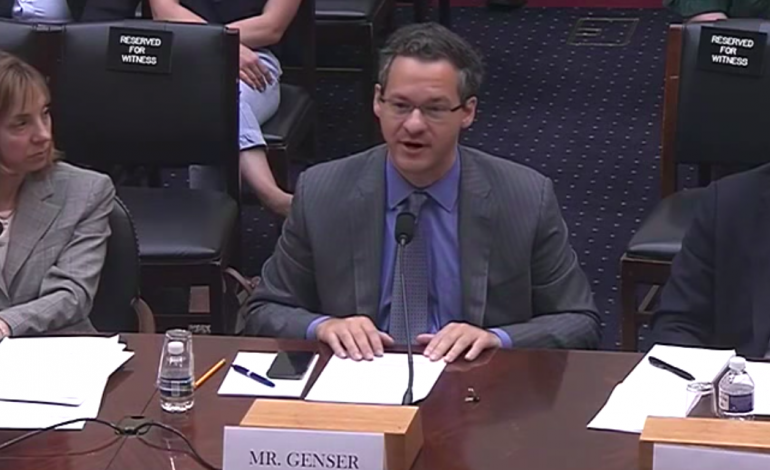 Jared Genser a professor, international human rights activists and lawyer presented  Ola and Hosam’s case before U.S. House of Representatives Committee on Foreign Affairs at the Subcommittee on Middle East and North Africa for the hearing ‘Egypt: Security, Human Rights, and Reform’

Genser discusses Ola and Hosam’s brutal conditions, and demands that the US cannot remain on friendly terms with the Egyptian regime as it continues to illegally imprison thousands including Ola and Hosam.

“Ola al Qaradawi and Hossam Khalaf, a married couple who were approved for green cards during the Trump Administration, and have eight American citizen family members. In the last month, the UN High Commissioner for Human Rights Zeid Ra’ad Al Hussein called for Ola and Hossam’s immediate release and the UN Working Group on Arbitrary Detention found they were both being held arbitrarily and in violation of international law. Both have been held incommunicado, in terrible conditions, and without regular access to counsel or any access to family for more than a year. Ola is the longest held female political prisoner in solitary confinement by the Egyptian regime. Ola has also been on a hunger strike demanding her most basic human rights and her immediate release.” -Jared Genser in front of the Foreign Affairs Subcommittee