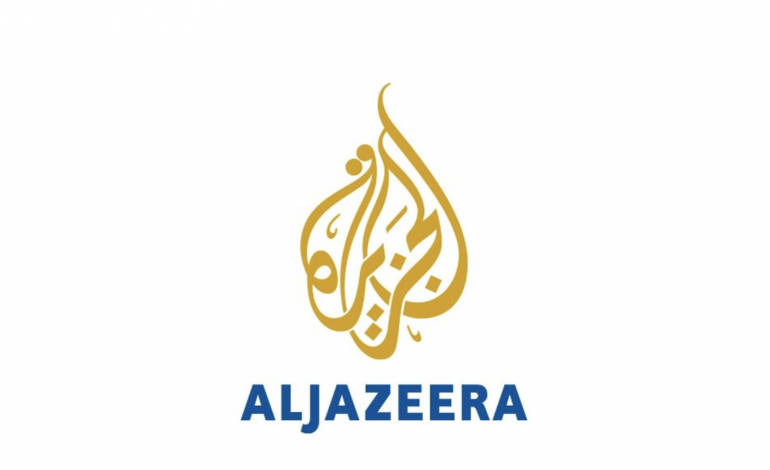 Ola al-Qaradawi was arrested hours after her release in previous case and faces charges of ‘joining a terrorist group’.

The daughter of prominent Islamic scholar Yusuf al-Qaradawi has begun a hunger strike after Egyptian prosecutors hit her with new charges, according to her lawyer.

Ola al-Qaradawi, who has been held for more than two years, was taken into custody on Thursday only a few hours after her release in a previous case.

Her lawyer, Ahmed Magdi, told reporters she had been remanded by Egyptian prosecutors for 15 days pending further investigation into new charges of “joining a terrorist group”.

Qaradawi’s fresh charges mean she could be held in pre-trial conditions for another two years, according to Egyptian law.

Magdi said his client had begun a hunger strike to protest against the decision.

Al-Qaradawi’s daughter, Aayah, told Middle East Eye on Thursday her mother has “reached the point where she is not able to take it any more”.

“She’s been in solitary confinement for the past two years; she’s not even in contact with other prisoners,” she said.

Al-Qaradawi, a Qatari citizen of Egyptian origin, and her husband, Hosam Khalaf, an Egyptian national, were both arrested by Egyptian security forces in 2017. They were later accused of having links to the Muslim Brotherhood, a group outlawed in Egypt.

Ola’s father, Yusuf al-Qaradawi, is revered by supporters as the spiritual leader of the Muslim Brotherhood, and lives in exile in Qatar.

Last year, Jared Gesner, the couple’s US-based lawyer, told Al Jazeera that both al-Qaradawi and Khalaf “vigorously deny” belonging or supporting the Muslim Brotherhood; al-Qaradawi is not political, while Khalaf previously belonged to a rival Islamic party called Al Wasat, which is legally registered in Egypt.

The couple has been never presented with the evidence against them or given a chance to stand trial, and the family has brought the case to the United Nations working group on arbitrary detention.

Their arrests came shortly after Egypt, Saudi Arabia, the United Arab Emirates (UAE) and Bahrain broke all ties with Qatar, accusing it of supporting “terrorism” – an accusation Doha vehemently rejected.

The couple’s supporters insist that the accusations are politicised and linked to the diplomatic impasse between Cairo and Doha – not to any actual criminal offence.

Since her initial arrest, al-Qaradawi has been held in solitary confinement in the al-Qanater Women Prison in Qalyubia governorate, according to Human Rights Watch (HRW). Her cell is about 160 centimetres by 180 centimetres in size, and does not have a bed, toilet and sufficient ventilation and lighting. She is only allowed to use an external toilet for five minutes every morning. Khalaf is being held in similar conditions in a different prison, according to media reports.

Al-Qaradawi’s lawyer and relatives say she has been subjected to inhumane conditions and abuse by prison staff, and her health has deteriorated in detention.

Various rights groups have condemned the couple’s arrest, with HRW saying they are being denied their fundamental rights.