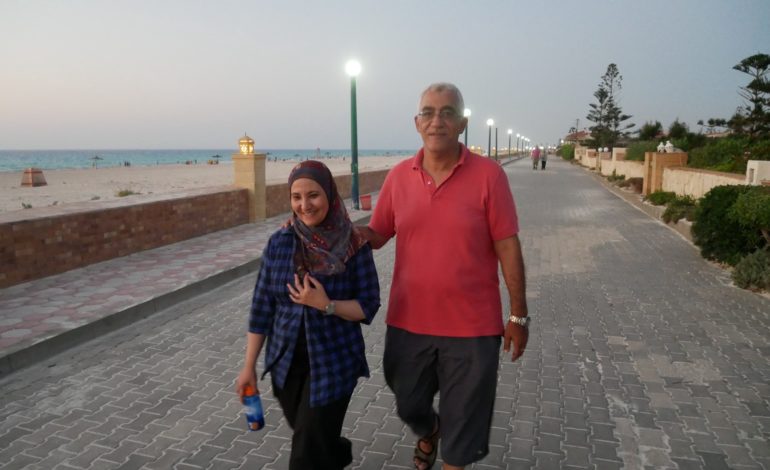 Ola Al-Qaradawi Charged In a New Case, Sent Back into Solitary Confinement and Has Started an Open Hunger Strike

Today Ola al-Qaradawi was transferred to the State Security Prosecution Office and informed that she is being accused again with a similar charge in a new case. The prosecutor ordered the first 15 day detention and Ola was sent back to her solitary confinement cell. The decision of the State Security prosecutor is a tactic to bypass Egyptian law requiring that any detainee held in pretrial detention for over 2 years be released.

The prosecutor has accused Ola of “membership and financial support of a terrorist group using her relationships in prison.” Ola has spent the last 732 days in solitary confinement under the guise of an investigation of these same charges. Ola has been subjected to the most strict isolation without contact with other detainees, or anyone in the outside world, including family and her lawyers. She has never been allowed a visit nor a phone call.

Upon receiving the news of these fabricated charges, Ola went into a state of shock. Ola declared to the prosecutor that she is going on an open hunger strike until she is unconditionally released.

“This action by the State Security prosecutor is a tragedy and an obstruction of justice to deny Ola her freedom. My mother’s health has deteriorated and the psychological impact from solitary confinement is indescribable. A hunger strike will kill my mother and her death will be on the Egyptian authorities. My family and I are devastated and heartbroken. Our dreams of seeing her soon and our joy that her two years of torture were finally over were crushed this morning,” says Aayah Khalaf, Ola’s eldest daughter.

The #FreeOlaandHosam campaign continues to advocate for Ola and Hosam’s immediate and unconditional release. We call on the prosecution’s office to reverse this decision and reunite Ola and Hosam with their children, grandchildren and all loved ones once again.