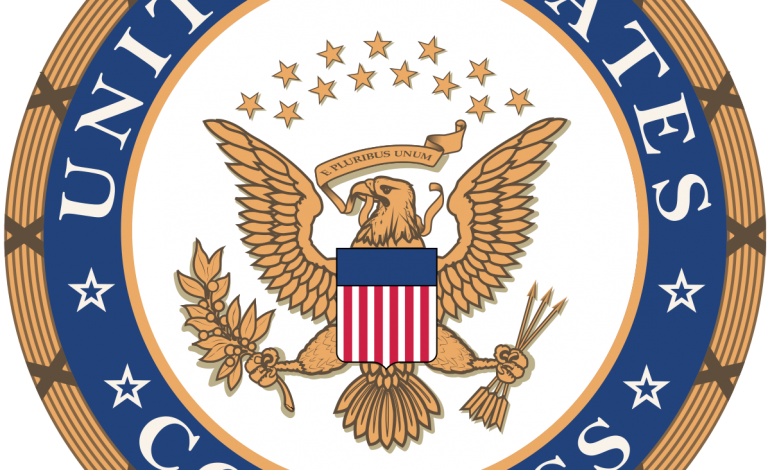 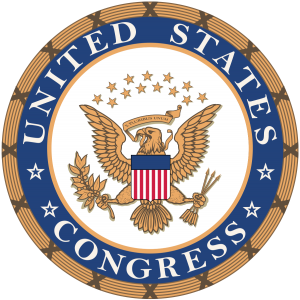 We write to raise significant concerns regarding the continued lack of human rights and due process with Egypt’s use of arbitrary detention and imprisonment, including the targeting of U.S. citizens and others with close ties to Americans. We urge you to utilize all tools at your disposal to hold Egypt accountable for its failure to meet human rights standards and bring to an end the arbitrary detention of U.S. citizens, individuals with close ties to America, and other politically- motivated detainees.

Politically motivated arrests have continued even in the face of international backlash. Earlier this summer, the family of Egyptian-American citizen and human rights activist Mohamed Soltan was targeted by Egyptian security forces in raids and several of his relatives have been arrested. In June, Nora Younis, the editor of the news website Al-Manassa and a former Washington Post journalist, and Sanaa Seif, a human rights activist, were both arrested. Seif and Soltan’s family members, including Soltan’s father, remain imprisoned. Egypt has also still not adequately resolved the case of American April Corley who was injured in a horrific attack by the Egyptian military in 2015.

While we were heartened to see the release of U.S. citizens Mohamed Amashah and Reem Desouky earlier this year, the continued arbitrary detention and imprisonment of individuals is unacceptable. Amashah was detained for 486 days and Desouky for 301 days before being released. Their release followed the tragic death of U.S. citizen Moustafa Kassem in January of this year, who died after a hunger strike to protest his imprisonment and inhumane detention conditions. In 2018, Kassem had been sentenced to 15 years in prison in a mass trial. He was the subject of a letter to you from numerous members of the House in December 2018, raising the same concerns about human rights and imprisonment that are prevalent today.

Ola al-Qaradawi and Hosam Khalaf in Egypt, a couple approved for U.S. legal permanent resident status, have remained imprisoned in pretrial detention without formal charges for over three years. The United Nations Working Group on Arbitrary Detention found that their arrest, detention, and imprisonment lack a legal basis. Ola and Hosam have been kept in solitary confinement almost entirely since their June 2017 arrest with virtually no visitor access for legal counsel or family.

We recognize the importance of the U.S.-Egypt relationship to help provide stability in the region. However, for years, Congressional leaders and senior Administration officials such as yourself have urged the Egyptian government to conform to the human rights standards we expect from partners and allies.

In the Fiscal Year 2020 appropriations bill, Congress withheld $300 million of Foreign Military Financing Program funds until you certify the Government of Egypt is taking sustained and effective steps to improve human rights, release political prisoners, and provide detainees with due process, among other reforms. Recent actions demonstrate that Egypt is still failing to take “sustained and effective steps” to make progress in these areas. We ask you to make clear to the Egyptian government that closer security relations and bilateral ties are contingent on improving the human rights situation in Egypt.

We stand ready to continue working with you to support efforts to ensure Egypt is advancing basic human rights.

The Carnegie Endowment for International Peace: The Working Group on Egypt’s Letter to Secretary of State Pompeo