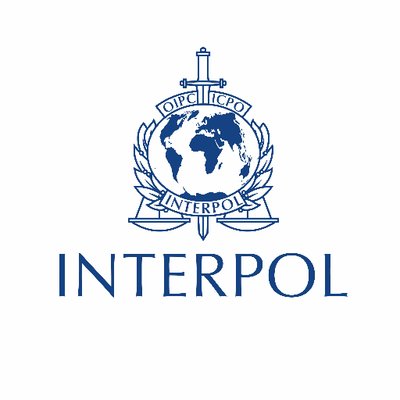 By its decisions that have now been released to Dr. Al Qaradawi, the General Secretariat of

INTERPOL has certified that Dr. Al Qaradawi is no longer subject to any INTERPOL Red

Egypt and of Iraq are cancelled with immediate effect, and that all the files and data concerning

2018. All national databases are accordingly to be updated so that Dr. Al Qaradawi can travel

Following protracted proceedings before INTERPOL, which included hearing from the States

concerned and in camera deliberations, INTERPOL has directed that all Red Notices and

These decisions are welcomed as they demonstrate, in particular, that the steps taken by the

Government of Egypt to seek to arrest and prosecute Dr. Al Qaradawi are politically motivated,

unjust, and in violation of international human rights standards.

Dr. Al Qaradawi had submitted through his lawyer that the Red Notices violated INTERPOL’s

Constitution, Statute and Rules in that they were of a political character and failed to respect

fundamental human rights, particularly those enshrined in the Universal Declaration of Human

The national authorities of Egypt had obtained a Red Notice for Dr. Al Qaradawi’s arrest on

February 2011. After trying him in abstenia he was sentenced to death. INTERPOL has found

that these charges are predominately of a political character, and that the allegations and

evidence relied on by the Egyptian authorities did not establish Dr. Al Qaradawi’s participation

in the alleged offences and did not relate to any ordinary criminal offences. INTERPOL went

Egypt, it had been convincingly demonstrated that there had been a flagrant denial of fair trial

and due process rights in Dr. Al Qaradawi’s in abstenia trial, and that these same violations

could occur if he was arrested and extradited to Egypt.

INTERPOL emphasised in its decision that in light of Dr. Al Qaradawi’s daughter and son-inlaw’s

strong concern as to the likelihood that the Applicant [Dr. Al Qaradawi] may be subject to a

similar treatment of that of his relatives.” It therefore concluded that the risk of human rights

violations against Dr. Al Qaradawi meant that the data provided by the Egyptian authorities and

the consequent arrest warrant did not satisfy the requirements of INTERPOL’s Constitution,

2013. Given that Dr. Al Qaradawi faced the death sentence in Iraq if convicted of these charges,

comply with Article 2 of INTERPOL’s Constitution. This article provides that INTERPOL’s

actions must be in conformity with the Universal Declaration of Human Rights.