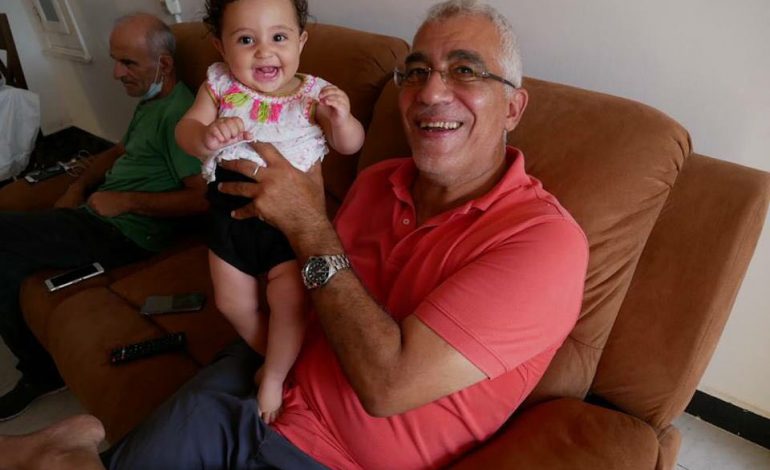 Hosam Khalaf renewed for another 45 days

Yesterday Hosam was transferred from prison to the courthouse in the police academy within the Torah prison complex for his pretrial detention extension hearing. The judge extended his detention for another 45 days without any due process.

Hosam has been in prison in Egypt for over 400 days without a trial. Every pretrial detention extension hearing ends with another renewal, without any adherence to due process. It has been over a year of this cycle. Hosam’s medical condition continues to deteriorate. To make it harder, he is isolated from his wife Ola who is also being unjustly detained in Egypt but in a separate prison.

“In the last month, the UN High Commissioner for Human Rights Zeid Ra’ad Al Hussein called for Ola and Hossam’s immediate release and the UN Working Group on Arbitrary Detention found they were both being held arbitrarily and in violation of international law. Both have been held incommunicado, in terrible conditions, and without regular access to counsel or any access to family for more than a year. Ola is the longest held female political prisoner in solitary confinement by the Egyptian regime. Ola has also been on a hunger strike demanding her most basic human rights and her immediate release.”

The #FreeOlaandHosam campaign has been receiving more support from prominent individuals, organizations and government offices around the world.