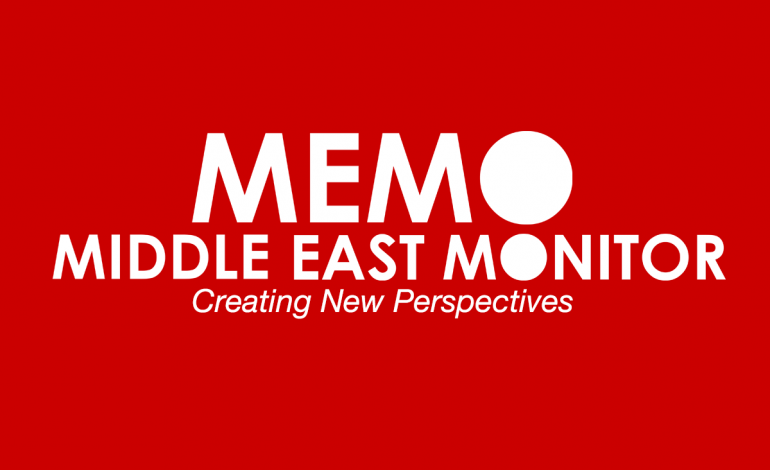 Egypt on Sunday renewed the detention of Ola Al-Qaradawi, daughter of Islamic cleric Sheikh Yusuf, detaining her or a further 15 days.

Ola, 58, was returned to solitary confinement at the beginning of July despite a court ordering her release hours earlier. She has been charged with “joining a terrorist group”, in apparent reference to the now outlawed Muslim Brotherhood. She had already been in solitary confinement for 740 days.

Madi said that Ola “has been suffering as a result of being held in solitary confinement for more than two years and four months, without being allowed to receive a visitor.”

In this new case, the prosecution accused Ola of “joining a terrorist group and financing terrorism.” This is the second case against Ola since her arrest along with her husband, Hossam Khalaf, about two and a half years ago.

During several interrogations hearings, Ola’s defence quoted her assertion that she “did not commit any act contrary to the law, and that her arrest and remand in custody throughout this period is simply because she is a daughter of Al-Qaradawi.”

Human Rights Watch has said that Al-Qaradawi’s detention is unlawful and has called for her immediate release. “Egypt’s prosecutors have made a mockery of the law,” said Middle East and North African Director of HRW, Sarah Leah Whitson.

Egyptian Judiciary in Service of Repression