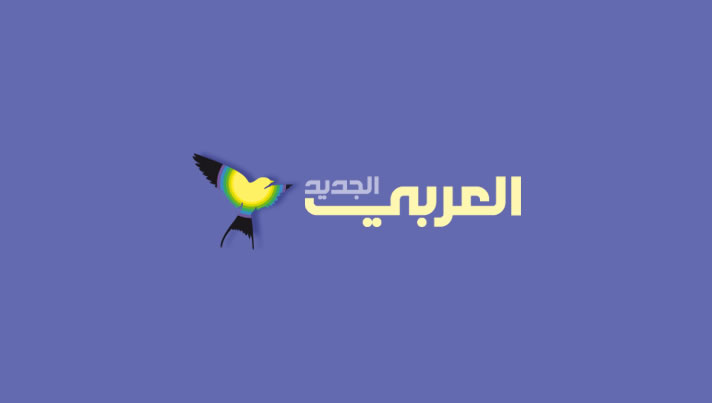 On March 22  2017,  French court ruled that the state pay compensation because of the long delays and unjustified in the eyes of the judicial proceedings , while in Egypt, the length of the litigation is the general rule, there are exceptions to the benefit of some issues, people and institutions, and are not accounted for years of pre – trial detention Which precedes referral of cases to trials.

The story of Ola al-Qaradawi , the daughter of Islamic preacher Yusuf al-Qaradawi and her husband Hossam Khalaf, is a model of the long-term tragedy in Egypt since they were held in custody on June 30, 2017.

Ola al-Qaradawi, a Qatari citizen of Egyptian origin, aged 57, is the mother of three children. She has three children. She has no political affiliation. Her husband Hossam Khalaf, an Egyptian national, is a member of the upper body of the Wasat party. The Egyptian authorities  arrested him and released him in 2016. Egyptian authorities arrested Ola and Houssam without an arrest or search warrant while they were on vacation in the Egyptian north coast. Initially, the investigation was based on the transfer of property claimed to be under arrest, but two days later, Turned into another totally unrelated trend because of their arrest, Qahamanma in the case of joining the group based on the law and otherwise funded.

Ola al-Qaradawi and her husband, the two models of tens of thousands of people held in custody in Egypt, who estimated the head of the Human Rights Committee in the Egyptian House of Representatives, Alaa Abed, the number of between 25 thousand and 30 thousand prisoners.Egypt has followed the Rule of Law Index in the Middle East by the Global Justice Project, which is working to push the world’s countries to strengthen the rule of law, which ranks 126 countries around the world by measuring the impact of States’ commitment to the rule of law by measuring the extent of law enforcement , The absence of corruption, the Open Government Index, the Basic Rights Index, the System and Public Security Index, the Civil Justice Index and the Criminal Justice Index.

Egyptian prisons did not include political prisoners compared to the number of criminals during the period of violence from 1991 to 1995, but after July 3, 2013, the accumulation of political prisoners in prisons is a normal phenomenon according to reports of human rights organizations and official institutions.

Egyptian Judiciary in Service of Repression