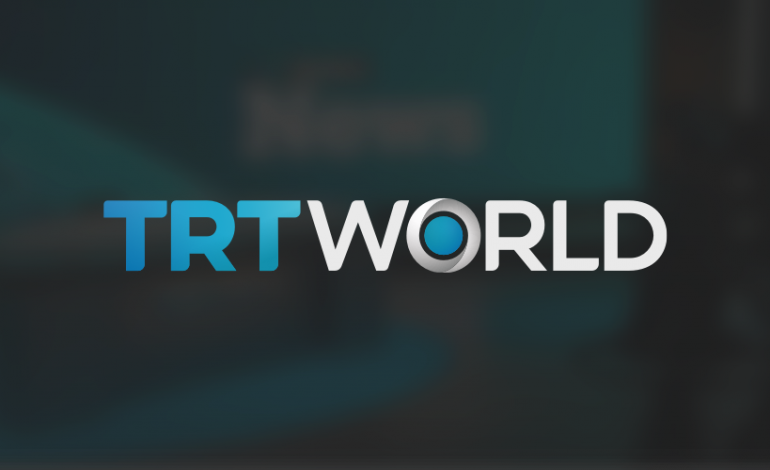 While lawmakers in the US and the European Parliament are pressing Cairo to release thousands of detained people, the daughter of one prisoner, Ola al Qaradawi, has been fighting a legal battle against Sisi’s state.

One of the lowest moments for Aayah Hosam since she began campaigning for her parents’ release from the Egyptian prison came in July 2018, when the United States announced $200 million in military aid to Cairo.

“We were really frustrated by that decision. It was kind of saying to Egypt that ‘you can do whatever you want and get away with it in the end’,” she told TRT World.

Aayah’s parents, Ola al Qaradawi, 55, and Hosam Khalaf, 58, were detained in Cairo in June 2017. No formal charge has been brought against them to this day.

Her parents are among thousands of ordinary people, social workers, political activists, journalists and lawyers who have been jailed on trumped-up charges since President Abdel Fattah al-Sisi came to power in a coup five years ago, human rights groups say.

Now the US lawmakers are putting pressure on the Trump administration, asking Washington to weigh up its relationship with Cairo in light of Sisi’s human rights record.

This week a group of 46 members of the House of Representatives signed a letter, reminding Secretary of State Mike Pompeo that among those languishing in Egyptian prisons are more than 15 American citizens.

This coincided with a similar demand made by members of the European Parliament, in which a resolution was passed slamming Egypt for continuing human rights abuses.

Sisi’s government has reacted harshly against any sort of dissent in its attempt to hold on to power. In one instance, a women’s rights activist has been jailed simply for criticising the government for not doing enough to stop sexual harassment.

However, in some cases, Sisi’s nexus with the rulers of Saudi Arabia has also come into play.

Ola is daughter of Youssef al Qaradawi, a respected Egyptian scholar of Islam. Youssef lives in Qatar where he shot to fame for hosting a religious television show that was popular in many Arabic-speaking countries.

He figured prominently among the reasons Saudi Arabia cited for cutting off diplomatic and trade ties with Qatar last year. Egypt was among the countries which backed Riyadh in Doha’s blockade.

“My mother used to travel outside Egypt all the time. She was never targeted. But just weeks after the boycott of Qatar, she was arrested,” says Aayah, who is an American citizen and says her parents have US residence permits.

“[The] Egyptian government’s main problem is that when it was killing and detaining people, my grandfather was talking and speaking about it.”

Egypt faced another setback this week when Interpol removed Qaradawi from its list of wanted men. His name was put there upon Cairo’s request.

But Qaradawi is also seen as being close to the leadership of Muslim Brotherhood, whose government Sisi had overthrown in 2013.

Aayah has played a crucial role in bringing the plight of her parents and others into the spotlight.

She set up a web page documenting the developments, started a twitter hashtag #freeolaandhosam and launched an email campaign to apprise US lawmakers and the public of what’s happening in Egypt, Washington’s key ally in the region.

“Me and my sister would travel to DC every few weeks. We knocked on 300 offices to get the signatures of these 46 lawmakers,” she says.

“I have seven and nine-year-old kids and I leave them with my husband for few days when I travel. They don’t like it but I tell them what Ola has been going through. She has been in solitary confinement for one-and-a-half years.”

The Trump administration continues to give $1.3 billion in military aid to Egypt after initially tightening the noose for a few months.

Last year, Washington withheld $195 million in military aid and another $95.7 million in other assistance after Egypt introduced a law which made it easy for authorities to shutdown NGOs considered critical of the government.

However the funds were released earlier this year as the US continues to pin hopes on the Egyptian military to fight terrorist groups.

Egypt’s military is accused of severe human rights violations including burning down thousands of homes in the volatile Sinai region, where the government says its fighting Al Qaeda militants.

Traditionally the US House of Representatives has been less inclined to link military aid with the requirement to improve human rights conditions in Egypt, says Praveen Madhiraju of Pretrial Rights International, an organisation that represents detainees around the world.

“There’s a big difference now. Democrats will be taking over the House of Representatives after their recent election victory. And they have shown more willingness to push back on unquestioned aid given to Egypt every year,” he said.