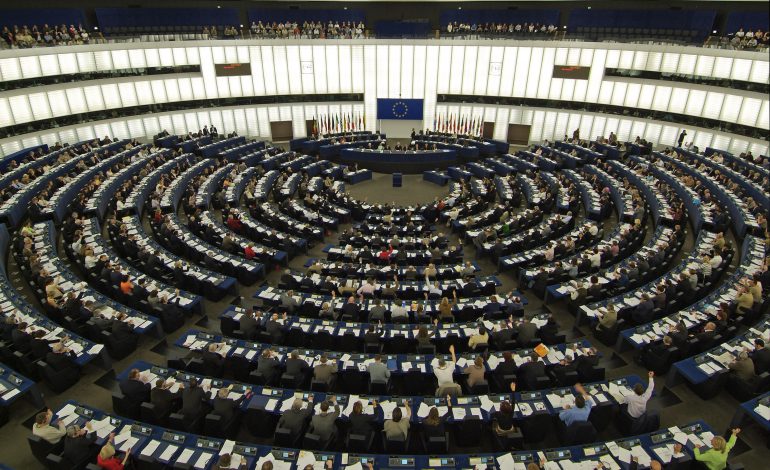 NHRC Statement No. 11 of 2018 on the decision of the European Parliament demanding the Egyptian authorities to release the Qatari Citizen Ola Qaradawi and her husband

The Qatar National Human Rights Committee welcomes the decision of the European Parliament issued on December 13, 2018, condemning the continued violations and discriminatory measures imposed by the countries of the blockade against Qatari citizens, demanding the release of the Qatari citizen Ola Al Qaradawi and her husband and calling to stop all discriminatory measures against the citizens of Qatar .

The NHRC also welcomes the decision of the International Police Organization (Interpol) to cancel the red notices issued against the Qatari citizen Dr. Yousef Al-Qaradawi, and to delete the data relating to his case because it has a political dimension and violates international human rights standards .

On Thursday, December 13, 2018, the European Parliament issued a draft resolution criticizing the continued violations of human rights resulting from the continued blockade imposed on the state of Qatar and the relating discriminatory measures taken by the Kingdom of Saudi Arabia, Egypt, Bahrain and the United Arab Emirates against the State of Qatar since June 2017 .

Having regard to the impact on human rights, both at domestic and regional level, of the sanctions put in place by Saudi Arabia, Egypt, Bahrain and the UAE against Qatar in June 2017, whereas Ms. Ola Al Qaradawi, a Qatari national and her husband Hosam Khalaf, an Egyptian national, have been detained in appalling conditions in Egypt since 30 June 2017, with no charges Page 2of 2

formulated against either of them, whereas in June 2018 the UN working group on arbitrary detention found that they have been subjected to cruel, inhuman or degrading treatment that amount to torture, declared their detention arbitrary and called on the Egyptian government to release them, the INTERPOL urged the Egyptian government to stop all discriminatory measures put in place after June 2017 against Qatari nationals, in particular Ola Al Qaradawi and Hosamm Khalaf .

Accordingly, the NHRC reiterates its full support for the decision of the European Parliament and renews its rejection of all discriminatory measures taken by the countries of the blockade that have affected Qatari citizens, including the 3 Qatari citizens who had forcibly disappeared in Saudi Arabia. The NHRC also calls on the European Parliament to issue a similar resolution calling on the kingdom of Saudi Arabia to release the three Qataris who have been forcibly disappeared, to end all arbitrary measures taken against all Qataris and to hold the perpetrators accountable .

The NHRC affirms that it is in constant contact with the United Nations working group on Enforced or involuntary Disappearances and that it shall continue its movements with various international legal and judicial bodies to hold Saudi Arabia accountable and to define its international responsibilities .

The NHRC regrets that the serious violations caused by the blockade imposed on the State of Qatar and its repercussions on all citizens of the Gulf Cooperation Council (GCC) countries have not been raised during the last GCC summit in Riyadh .