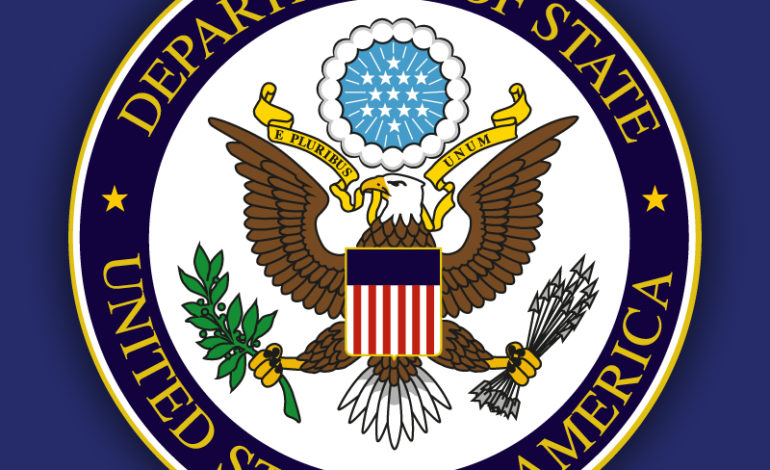 The US State Department Bureau of Democracy, Human Rights and Labor Issues (DRL) published its annual report on the global state of human rights. The 2017 Country Report is its 42nd annual publication.

The report raises concerns on Egypt’s violations of arrest procedures and treatment of detainees. https://www.state.gov/j/drl/rls/hrrpt/humanrightsreport/index.htm?year=2017&dlid=277239#wrapper

It explains that “the [Egyptian] constitution prohibits arrest, search, or detention without a judicial order, except for those caught in the act of a crime. There were frequent reports of arbitrary arrest and detention.” It also mentions that “according to a 2015 report by the NCHR, citing Interior Ministry figures, at least 7,000 persons remained in detention without a conviction at various stages in the legal process on charges related to incidents after mid-2013.”

The report highlights three cases that demonstrate violations of arbitrary arrest and extended pretrial detention – the acquittal of spouses American citizens Aya Hijazi and Mohamed Hassanein, the detention of photojournalist Mahmoud Abu Zeid (known as Shawkan), and the extended solitary confinement without charge of US legal permanent residents Ola Al-Qaradawi and her husband Hosam Khalaf.

In a recent article by Aljazeera the family’s US lawyer Jared Genser explains that “the Egyptian government, with no evidence, often will charge, try and convict people of being members of the Muslim Brotherhood or financing it…They don’t need a reason to do that; they can just do that arbitrarily.”

He further elaborates that “ultimately, in my view, this is very, very clear and straight-forward…The way in which Ola and Hossam are being treated – both in terms of the conditions of detention, as well as the lack of due process they’ve been provided – unequivocally demonstrate[s] that they are political prisoners and that their detention is arbitrary and contrary to Egypt’s obligations under international law.”

Aljazeera – Family of couple detained in Egypt call on US to intervene
(Lawyer says Ola al-Qaradawi and husband Hosam Khalaf are ‘being held hostage’ amid Egypt-Qatar political rift.)