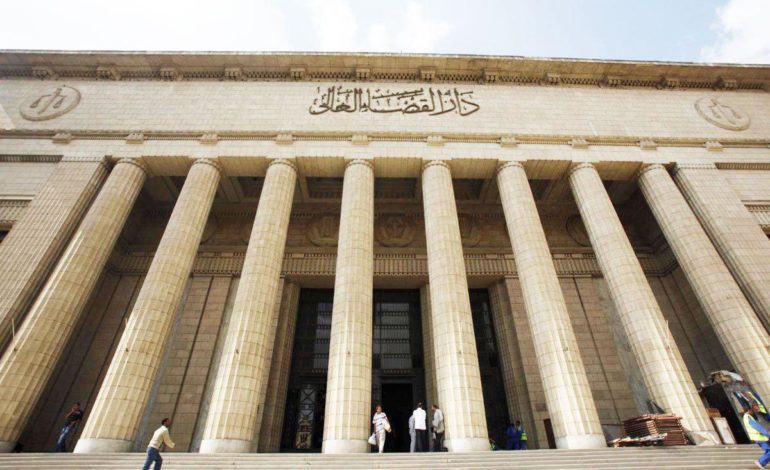 Today Ola was transferred to the prosecutor’s office from her solitary confinement cell in Qanatir Prison. Lawyers waited for her arrival but she never showed up. Lawyers were informed that she would be transferred to a criminal court for detainment extensions by a judge rather than a prosecutor early next week.

Egyptian system transfers detainees to a court for detainment extensions after 150 days of pretrial detention and a judge is responsible to decide on extensions for 45 days at a time.

Today’s event has caused concern and questions with Ola’s lawyers as they expected a final 15-day extension decision and were surprised by the escalation of her transfer to the criminal court system. No explanation was provided. Furthermore, lawyers were told, in contradiction to impartiality of the legal process, the hearing will be held either within the Torah prison compound or at the police academy.

No update is available on Ola’s health and medical condition as lawyers never saw her today.

University of Texas students launched a change.org in cooperation with the Free Ola and Hosam Campaign as Ola approaches 150 days of solitary confinement. Already 1300 supporters have signed calling on her and Hosam to be freed. Students are hoping to send the petition to the university president to call on him to intervene for them as university alumni.

Awareness of Ola and Hosam’s case is growing across the United States as their daughter Aayah continues to advocate online and with human rights defenders. This week students reached out to the Free Ola and Hosam Campaign from the University of Washington after the case was discussed and raised by their professor.

Hosam’s children and grandchildren pray for his health, safety and freedom as the world recognised international men’s day on November 19th.

On November 20th the world also recognised international children’s day to promote the welfare of children as adopted the Convention on the Rights of the Child by the United Nations. Hosam and Ola’s children and grandchildren have been denied their rights when they were separated from their grandfather and grandmother.