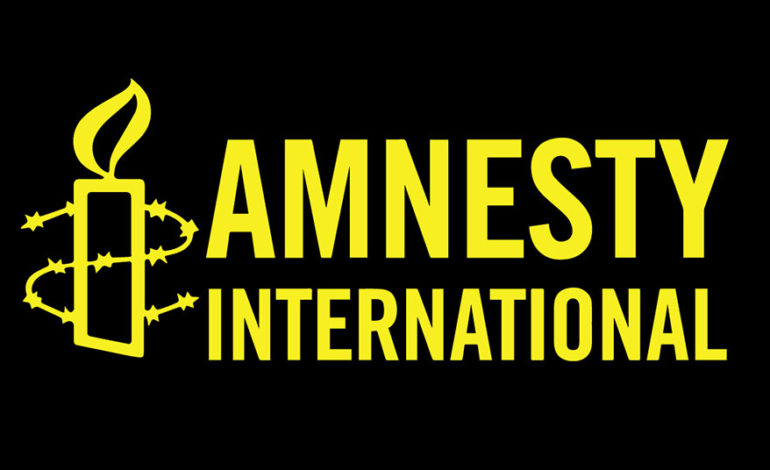 Ola al-Qaradawy and her husband Hossam Khalaf have been detained in solitary confinement since 3 July. On 30 June, security forces arrested them on charges of belonging to the Muslim Brotherhood. They are both detained in poor prison conditions.
Hossam Khalaf, a 59-year-old Egyptian engineer and member of the legally registered AI Wasat Islamic Political Party, is held at Tora Maximum Security Prison 2, in Cairo, while his wife Ola Al-Qaradawy, a 55 year-old Qatari national of Egyptian origins, has been detained at Al Qanater Women Prison in Qalyubia. On 3 July, State Security Prosecution ordered their detention on charges of belonging to the Muslim Brotherhood. Prison authorities immediately placed them in solitary confinement, and denied them access to their lawyers and families.
Prison authorities placed Ola al-Qaradawy in a small solitary cell of about 160cmx180cm in size without a bed or a toilet and which lacks sufficient ventilation and lighting. Prison guards allow her only five minutes every morning to use an external toilet. She finds herself compelled to reduce her food intake to avoid the need to go to the toilet. Lawyers who saw Ola al-Qaradawy in the office of the State Security Prosecution on 27 August said that she appeared very weak. Also, unlike other inmates, she is denied time outside her cell.
Hossam Khalaf has been suffering from pain in his eyes since his detention. Prison authorities rejected his request to undergo medical checks at his own expense in an external hospital. He is confined to his cell for 24 hours a day.
Hossam Khalaf and Ola al-Qaradawy’s lawyers and relatives filed six requests and complaints to the State Security Prosecution asking for the end of their solitary confinement and allow them to receive family and lawyers’ visits. Despite the fact that prison regulations grant those on pre-trial detention the right to receive at least two visits every month, the Prosecutors rejected all of these requests.
Prolonged solitary confinement can amount to torture or other ill-treatment, according to UN Standard Minimum Rules for the Treatment of Prisoners (Mandela Rules) and must not be imposed under any circumstances.